How to Bet on Rugby

The game of rugby offers a myriad of chances for you to profit. In fact, the markets offer everything from handicap markets to straight match bets, first scoring play and more – so there are many different ways you can win with rugby betting.

The sport is certainly not new to us. In fact, it dates all the way back to the 1800s, where William Webb Ellis came up with the concept of what is our favourite sport these days. Today, there are two codes of rugby – the league championship and the rugby union. 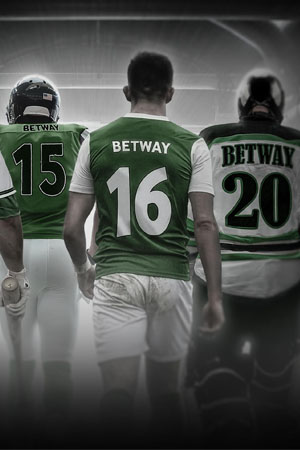 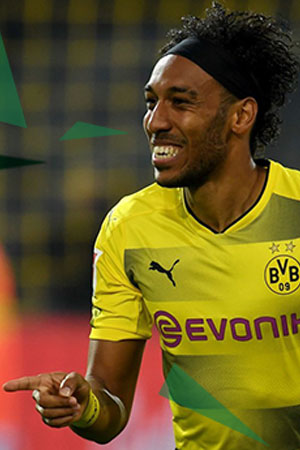 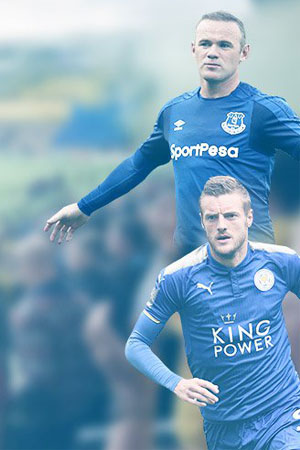 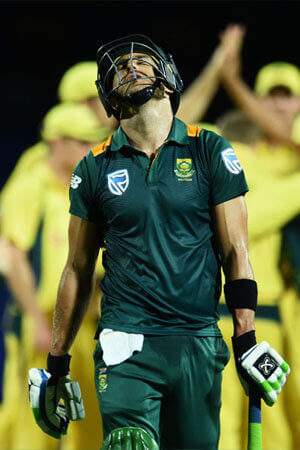 Types of Rugby: League and Union

Usually, it’s the bigger rugby union tournaments that are most heavily bet on, like the Six Nations, rugby Championships and the World Cup. In fact, there’s usually more betting options available for the big events, too. But, you don’t have to wait for them to come around, there are plenty of rugby betting options in between in the Rugby League.

In both the union and the league, the objective is to score tries by advancing a ball down the length of a pitch. For a player to be given a try, he has to be considered in control of the ball and applying downward pressure. The team who made the try, are then given a chance to convert. A try is converted when the player kicks a dead ball between the other team’s goalposts and over the crossbar.

If the other team happens to commit an offence, a penalty is awarded. In order to win points from a penalty, the player must kick the dead ball between the other team’s goal post, like in a conversion.

A penalty is always taken from the space in which the offence occurred. During play, a player can kick the ball over the crossbar of the other team’s goalpost, which is called a drop goal. The points are then awarded but only if the ball hits the ground before being kicked.

Let’s take a closer look at the difference between league and union rugby.

Get Started with an Online Bookies

If you fancy the rugby betting odds, it’s time to choose a reputable online bookie. Be sure to read over the bookies’ rules. With rugby betting, all bets are to be settled during the 80-minute game time frame, which includes extra time. If game abandonment occurs, all bets are settled void and then refunded.

The most common kinds of rugby bets, namely handicap betting, match betting, tournament betting and spread betting apply to both rugby league and rugby union. It’s usually a case of the bigger the game, the more options available to punters. For instance, for the Six Nations or World Cup, you’re likely to find more available bets. But, the popular options are still available for just about all matches.

Before we get right into the different rugby betting options, you should understand the rules of the handicap.

This kind of betting affects that way the odds are presented, which is why it’s important to have a good grasp on handicap betting so that you can interpret the rugby betting odds and place an effective handicap bet.

When an online bookie offers the handicap, it’s thought of as levelling the field when it comes to the teams. When there is a very apparent favourite, especially in a points-based sport like rugby, a handicap market is offered to make the contest more even.

This type of betting gives you one selection of a virtual deficit that must be overcome at the start of a match. Typically, it’s the underdog that’s given a virtual start. If your selection’s score is greater than the opponents once the handicap is applied, your selection is then considered the winner.

Let’s look at an example. If the South African rugby team seem to be the favourites to beat the Scottish rugby team, then a +point advantage is given to Scotland (the underdogs). Then, if you bet on Scotland to win, and South Africa actually win, then you’ve won the bet in terms of the handicap market.

However, if the teams are considered to have equal chances of winning, you’re likely to come across terms like “scratch” or its abbreviation “scr” in replacement of the handicap being applied. What this means is that no handicaps are applied to the match’s final score and the winner of the market is simply the winner. 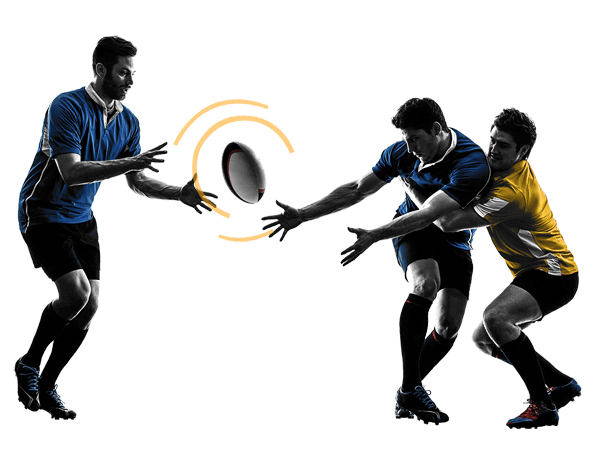 There is a plethora of rugby betting options, including:

Depending on the bookie you decide to wager with, you may find several other markets available, like team to win both halves, last team to try or last player to score a try, and even the first team to score.

There are two main kinds of rugby tournament betting:

When it comes to spread betting, you can predict on the outcome of an event. The payout, though, is based on the accuracy of the bookie and not just a win or lose scenario. The more you’re right, the more you can win. There are 3 main types of spread betting:

If you’re looking for the best rugby betting odds so that you can start betting on your favourite sport, it’s a good idea to start by betting in one of the bigger international competitions, such as:

To help you, we’ve put together a few essential tips.

In a lot of ways, rugby betting is very similar to other kinds of sports betting. With enough knowledge on sports betting and lots of research on the sport, you can get to work analysing the odds and looking for value in the markets to help you develop a solid sports betting strategy. There are some markets, you should know, that differ, though. For instance, the first try scorer market in rugby nowhere near the same as soccer’s first goalscorer option.

Needless to say, just as with any other type of sport, researching recent form, previous results and the like can give you a good edge when placing your bets. For instance, the London Wasps haven’t lost a home game to the team, Leicester Tigers in 11 years. Even though the Tigers may be a much better side in the grander scheme of things, it’s not a good idea to back them when they’re playing on Wasps’ territory.

You should also research head-to-head results. For example, Wales, as you know, is an exceptional and consistent international team, but they have lost every match against New Zealand and South Africa under their current coach.

Obviously, anything can happen out on the field, but looking back over previous matches can give you a solid indication of where to punt your money.

Make the Odds Work in Your Favour

If you want those rugby betting odds to work for you, there’s a lot to take into consideration. Even the weather! In fact, weather can play a big role in the outcome of an outdoor sport like rugby. Wet and muddy conditions mean forward-dominated encounters whereas in dry conditions, you’re more likely to see a fast-paced match where the backs get to hog the ball.

By doing your research and developing a good strategy, you will know which markets to place your bets on and you can start betting to win.