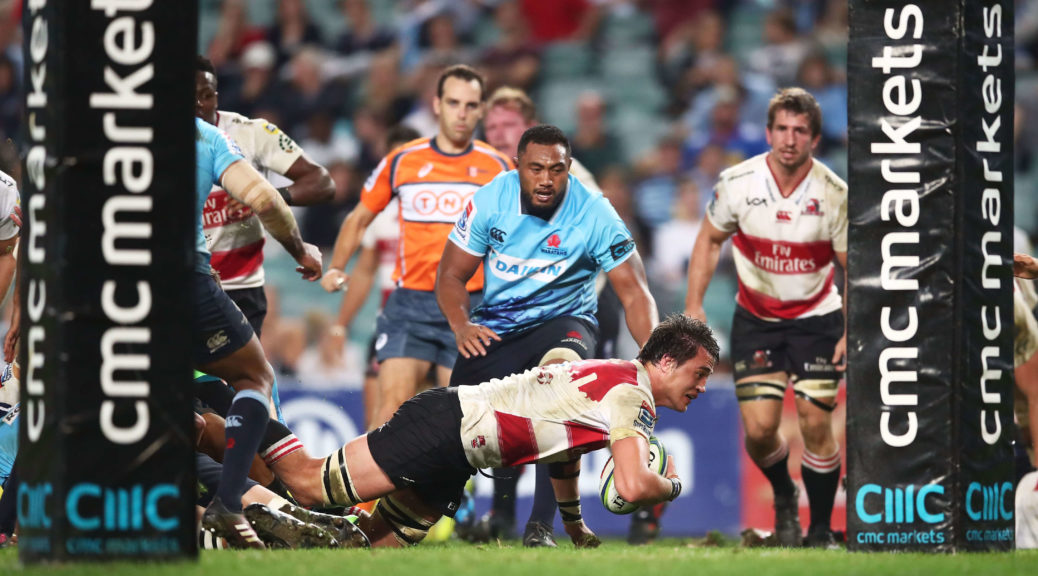 The Lions and the Waratahs will battle for a place in the final of 2018 Super Rugby when they meet at Ellis Park Stadium in Johannesburg on Saturday, July 28, kick-off at 15h05 CAT.

The Lions advanced into the final four thanks to a thrilling 40-23 win over the Jaguares in Jo’burg last Saturday. Ruan Combrinck, Harold Vorster, Malcolm Marx and Andries Coetzee all scored tries, while Elton Jantjies kicked 20 points.

Swys De Bruin’s side is looking to advance into a third successive Super Rugby final, following their defeats to the Hurricanes and Crusaders in 2016 and 2017 respectively.

Should the Johannesburg side defeat their Australian opponents, they will face one of the two New Zealand teams in the final again, as the ‘Saders and ‘Canes clash in the other semifinal on Saturday morning.

The Waratahs pulled off a somewhat surprising win over the Highlanders in their quarterfinal last weekend, claiming a 30-23 win at the Allianz Stadium in Sydney. Bernard Foley (two) and Israel Folau scored tries, while Foley also chipped in with 15 points from the boot.

The Australian side is looking to qualify for a fourth final and their first since beating the Crusaders in 2014 to claim their only Super Rugby title.

While the Lions will look to the likes of Malcolm Marx and Warren Whitely for forward dominance, the ‘Tahs have a potent backline and will want Foley to use his skills and bring finishers such as Folau and Kurtley Beale into the game.

In head-to-head terms, the Lions and Waratahs have met in 18 Super Rugby matches. The Australian side has claimed 15 wins compared to three for the South Africans.

The teams’ most recent meeting was in April this year, with the Lions claiming a 29-0 win in Sydney. It was a third straight win for the Johannesburg side in the rivalry, dating back to May 2015.

Teams for the weekend 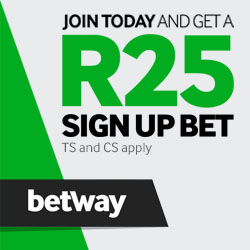