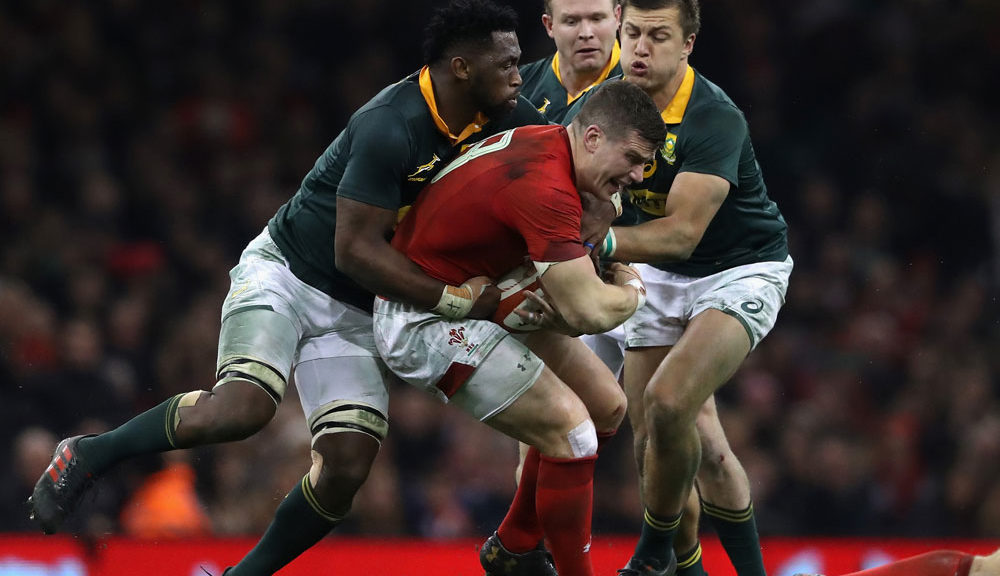 A young Springbok team featuring no less than seven debutants will open their 2018 Test season on Saturday 2 June when they take on Wales in a once-off match at the RFK Stadium in Washington, USA, kick-off at 23h00 CAT.

The friendly encounter, which falls outside of World Rugby’s international window, will be an experiment for both teams and marks the first Test in charge for new Bok coach Rassie Erasmus.

The Boks do have an experienced core of players who will be tasked with guiding the rookies in Washington, namely Jesse Kriel (centre), Elton Jantjies (flyhalf), Oupa Mohoje (flank), Du Toit (lock) and Chiliboy Ralepelle (hooker).

Erasmus has insisted that this is not a ‘B’ team and emphasised that places in the Bok teams which will face a three-match home Test series against England are very much up for grabs.

Wales will also have an experimental line-up for the match, shorn of most of their British & Irish Lions players. The red shirts finished second in this year’s Six Nations behind Ireland and concluded the tournament strongly, claiming wins over Italy and France in March.

South Africa and Wales have met in 33 Test matches in a rivalry which dates back as far as 1906. The Boks have claimed 28 wins compared to just four for the Dragons, though the British side has won the last two clashes: 27-13 in November 2016 and 22-22 in December 2017, both in Cardiff. 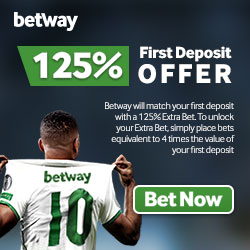